Information about the Case

In 1970, Jane Roe (a fictional name used in court documents to protect the plaintiff’s identity) filed a lawsuit against Henry Wade, the district attorney of Dallas County, Texas, where she resided, challenging a Texas law making abortion illegal except by a doctor’s orders to save a woman’s life. In her lawsuit, Roe alleged that the state laws were unconstitutionally vague and abridged her right of personal privacy, protected by the First, Fourth, Fifth, Ninth, and Fourteenth Amendments.

Does the Constitution recognize a woman's right to terminate her pregnancy by abortion?

Inherent in the Due Process Clause of the Fourteenth Amendment is a fundamental “right to privacy” that protects a pregnant woman’s choice whether to have an abortion. However, this right is balanced against the government’s interests in protecting women's health and protecting “the potentiality of human life.” The Texas law challenged in this case violated this right.

Justice Harry Blackmun delivered the opinion for the 7-2 majority of the Court.

First, the Court considered whether the case was moot, concluding that it was not. When the subject of litigation is “capable of repetition yet evading review,” a case need not be dismissed as moot. Pregnancy is a “classic justification for a conclusion of nonmootness.”

The Due Process Clause of the Fourteenth Amendment protects against state action the right to privacy, and a woman’s right to choose to have an abortion falls within that right to privacy. A state law that broadly prohibits abortion without respect to the stage of pregnancy or other interests violates that right. Although the state has legitimate interests in protecting the health of pregnant women and the “potentiality of human life,” the relative weight of each of these interests varies over the course of pregnancy, and the law must account for this variability.

In the first trimester of pregnancy, the state may not regulate the abortion decision; only the pregnant woman and her attending physician can make that decision. In the second trimester, the state may impose regulations on abortion that are reasonably related to maternal health. In the third trimester, once the fetus reaches the point of “viability,” a state may regulate abortions or prohibit them entirely, so long as the laws contain exceptions for cases when abortion is necessary to save the life or health of the mother. 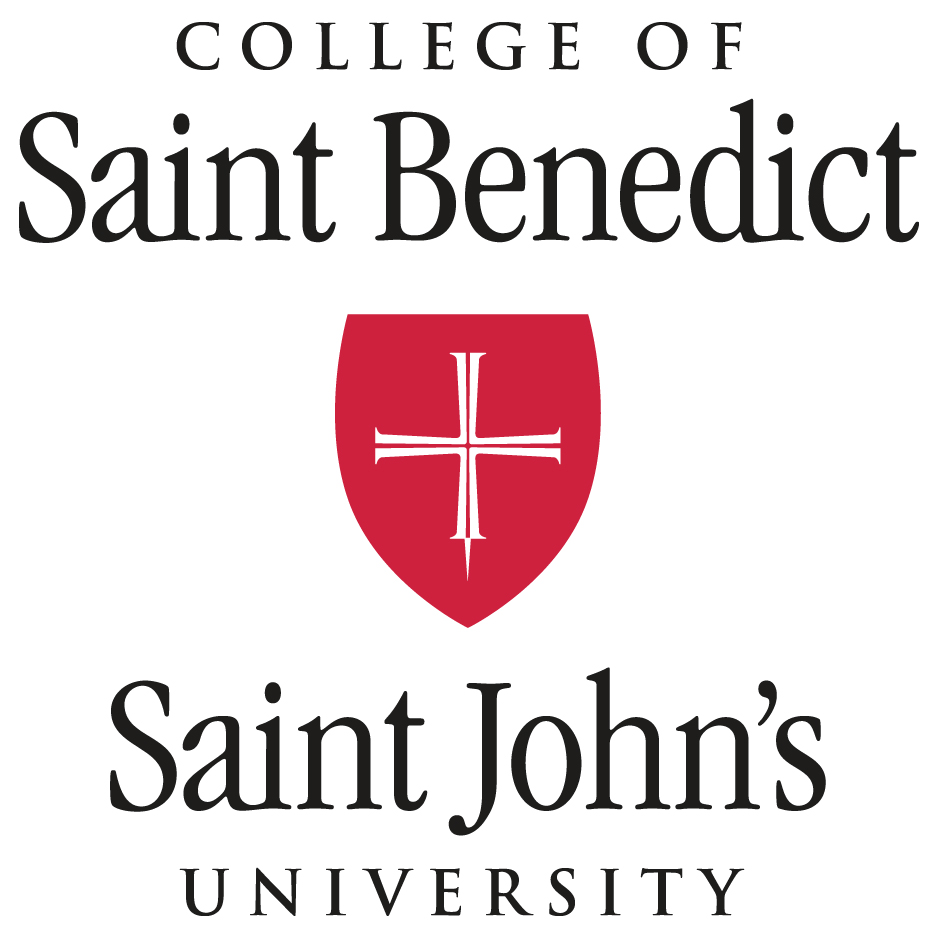 CSB and SJU Libraries
Email Me