If we don't have a book or article you need, use Interlibrary Loan to get a copy from another library.

Click on the full-text icon in an article record to access the full text of the article.

If you don't see an icon, click on the "Find It" button for other options, including interlibrary loan (ILL). 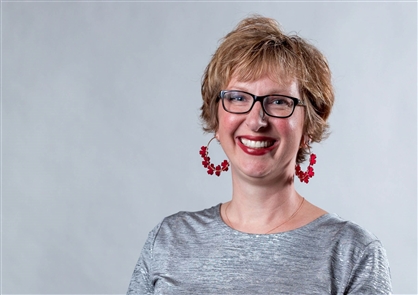 Gender Studies at CSB and SJU